“Really lovely, really smooth, lots of color! Really beautiful!... Really awesome detailing as well… The traditional couture of the Shen Yun costumes were beautiful. They were something I would certainly not forget. The color, the amount of silk in the circle skirts and the detailing… The couture added drama and insight into the specific time and place of each dance. Shen Yun took me on an insightful journey across China’s vast terrains and its rich history… The accessories and headpieces were beautiful, and [with] each changing after each dance, it increased the level of interest. This added more drama to an already dramatic experience. The stage moved very quickly so there was always a high level of interest… Really extraordinary. You’re not sure exactly where to look because you look at something and it’s all changing, and then you look at something else, which is awesome. Really beautiful… The color and the level of drama in the costumes is inspiring.” 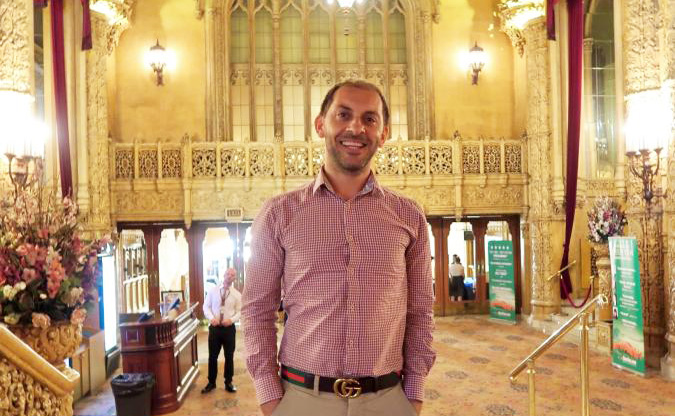